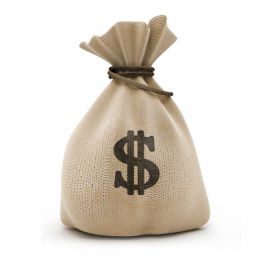 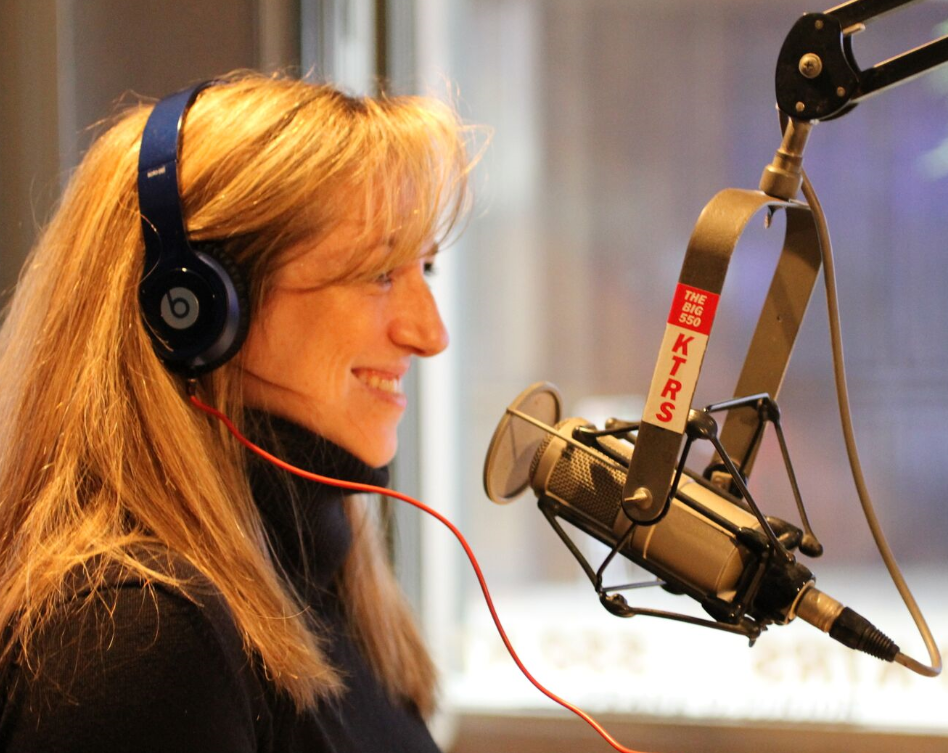 Erin Lapidus Tuesday, July 10, 2018
Most private employers have already replaced traditional pensions, which promise lifetime income payments in retirement, with defined contribution plans such as 401(k)s. But 15% of private-sector workers and 75% of state and local government workers still participate in traditional pensions.1Altogether, 35% of workers say they (and/or their spouse) have pension benefits with a current or former employer.


Many pension plan participants have the option to take their money in a lump sum when they retire. And since 2012, an increasing number of large corporate pensions have been implementing "lump-sum windows" during which vested former employees have a limited amount of time (typically 30 to 90 days) to accept or decline buyout offers.3 (Lump-sum offers to retirees already receiving pension benefits are no longer allowed.)

By shrinking the size of a pension plan, the company can reduce the associated risks and costs, and limit the impact of future retirement obligations on current financial performance. However, what's good for a corporation's bottom line may or may not be in the best interests of plan participants and their families.

For many workers, there may be mathematical and psychological advantages to keeping the pension. On the other hand, a lump sum could provide financial flexibility that may benefit some families. 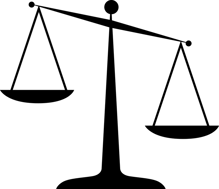 A lump-sum payout transfers the risks associated with investment performance and longevity from the pension plan sponsor to the participant. The lump-sum amount is the discounted present value of an employee's future pension, set by an IRS formula based on current bond interest rates and average life expectancies.

Individuals who opt for a lump-sum payout must then make critical investment and withdrawal decisions, and determine for themselves how much risk to take in the financial markets. The resulting income is often not enough to replace the pension income given up, unless the investor can tolerate exposure to stock market risk and is able to achieve solid returns over time.

Gender is not considered when calculating lump sums, so a pension's lifetime income may be even more valuable for women, who tend to live longer than men and would have a greater chance of outliving their savings.

In addition, companies might not include the value of subsidies for early retirement or spousal benefits in lump-sum calculations.4 The latter could be a major disadvantage for married participants, because a healthy 65-year-old couple has about a 73% chance that one spouse will live until at least 90.5

A lump-sum payment could benefit a person in poor health or provide financial relief for a household with little cash in the bank for emergencies. But keep in mind that pension payments (monthly or lump sum) are taxed in the year they are received, and cashing out a pension before age 59½ may trigger a 10% federal tax penalty.6 Rolling the lump sum into a traditional IRA postpones taxes until withdrawals are taken later in retirement.

Someone who expects to live comfortably on other sources of retirement income might also welcome a buyout offer. Pension payments end when the plan participant (or a surviving spouse) dies, but funds preserved in an IRA could be passed down to heirs.

IRA distributions are also taxed as ordinary income, and withdrawals taken prior to age 59½ may be subject to the 10% federal tax penalty, with certain exceptions. Annual minimum distributions are required starting in the year the account owner reaches age 70½.

It may also be important to consider the health of the company's pension plan, especially for plans that don't purchase annuity contracts. The "funded status" is a measure of plan assets and liabilities that must be reported annually; a plan funded at 80% or less may be struggling. Most corporate pensions are backstopped by the Pension Benefit Guaranty Corporation (PBGC), but retirees could lose a portion of the "promised" benefits if their plan fails.

The prospect of a large check might be tempting, but cashing in a pension could have costly repercussions for your retirement. It's important to have a long-term perspective and an understanding of the tradeoffs when a lump-sum option is on the table.

6The penalty doesn't apply to employees who retire during or after the year they turn 55 (50 for qualified public safety employees).

This article was prepared by Broadridge Advisor Solutions.